Album art can be a difficult thing for a musician. There are many questions that need to be addressed: "What imagery best represents the message of my music?" "How can I entice a consumer to listen to my album using a clever design?" "How can I create a memorable visual experience given the limitations of my time and budget?" And, sometimes, the recording artist answers with "Screw it, just do whatever." In that spirit, we present the 21 Worst Album Covers that we were able to find.
December 28, 2013 The Daily Soundtrack Staff 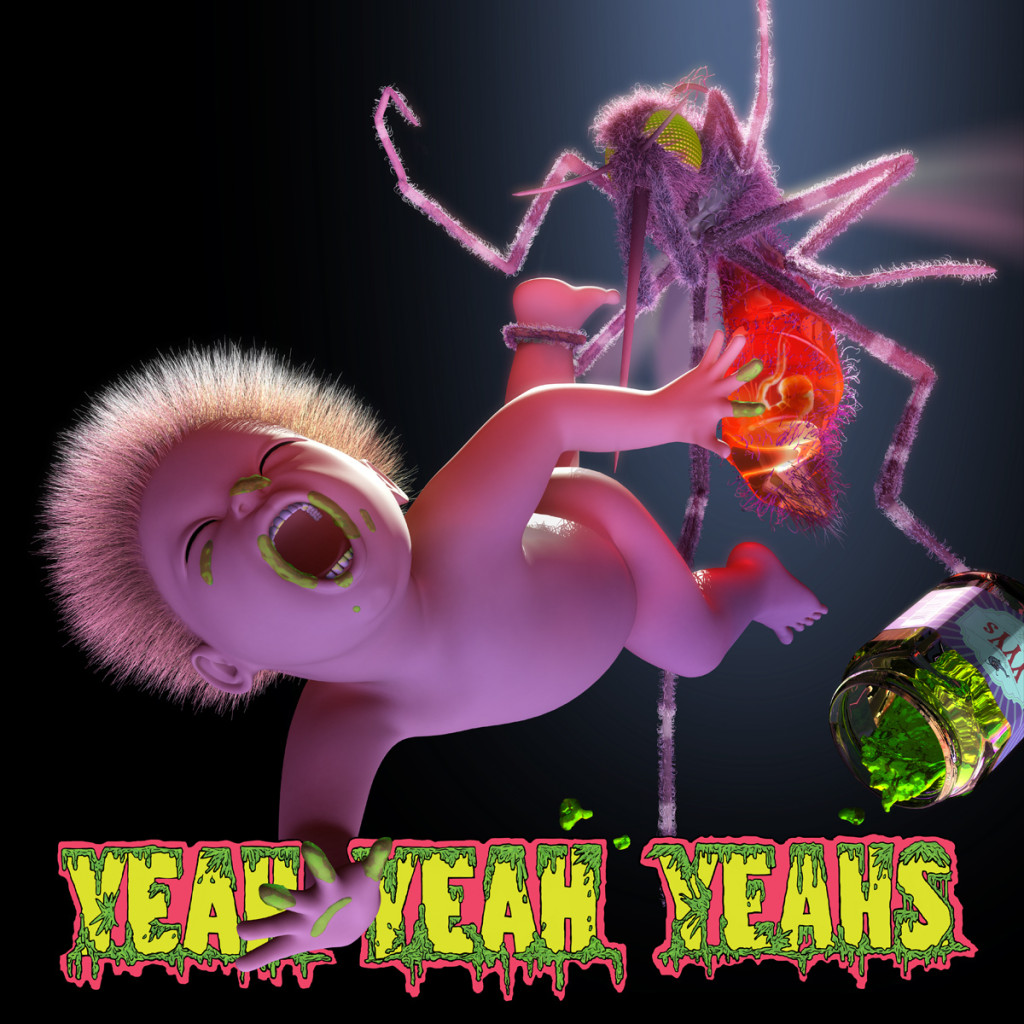 "When I heard you were calling the new album 'Mosquito' I got very excited. Do I have a concept for you!" 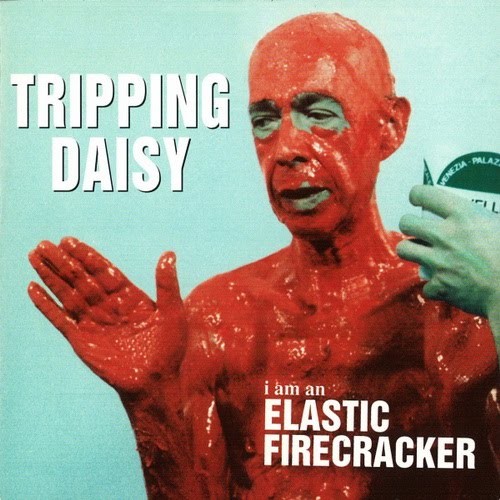 Tripping Daisy - I Am An Elastic Firecracker

"Dude, I'm telling you--If you throw this bucket of paint on your uncle Jonesy he's gonna look just like Dhalsim from Street Fighter." 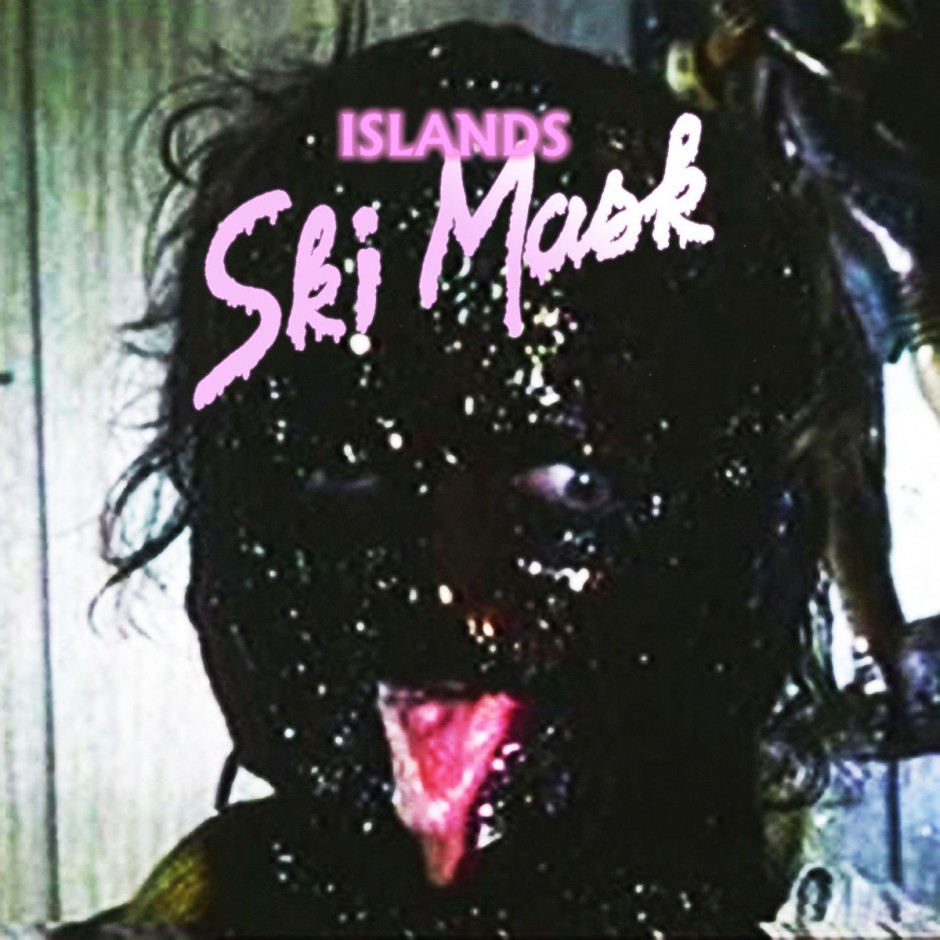 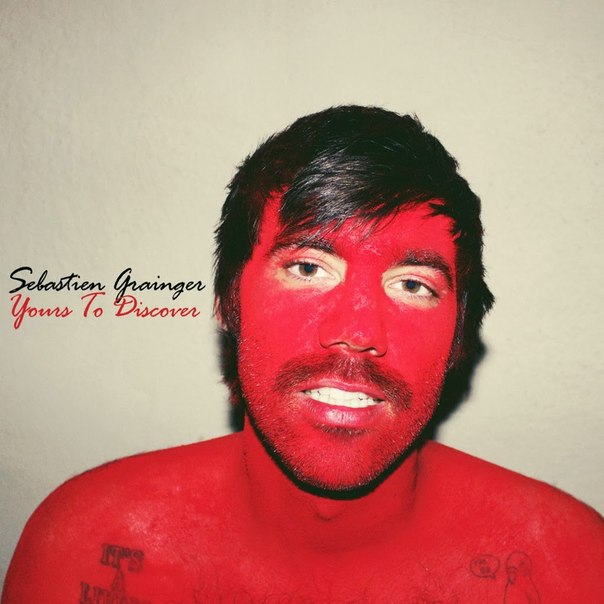 Sebastien Grainger - Yours To Discover

Stop. Just stop with this. 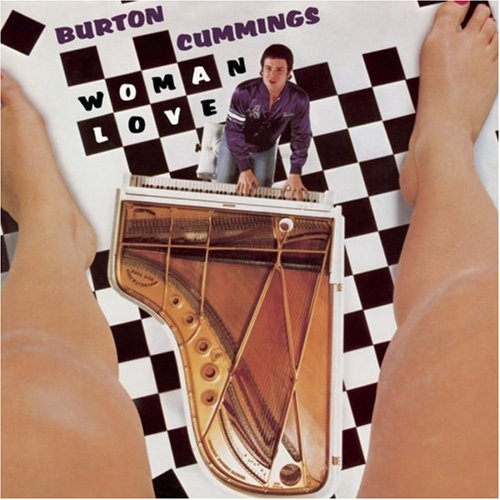 "Trust me, it won't be creepy once you see the final product." 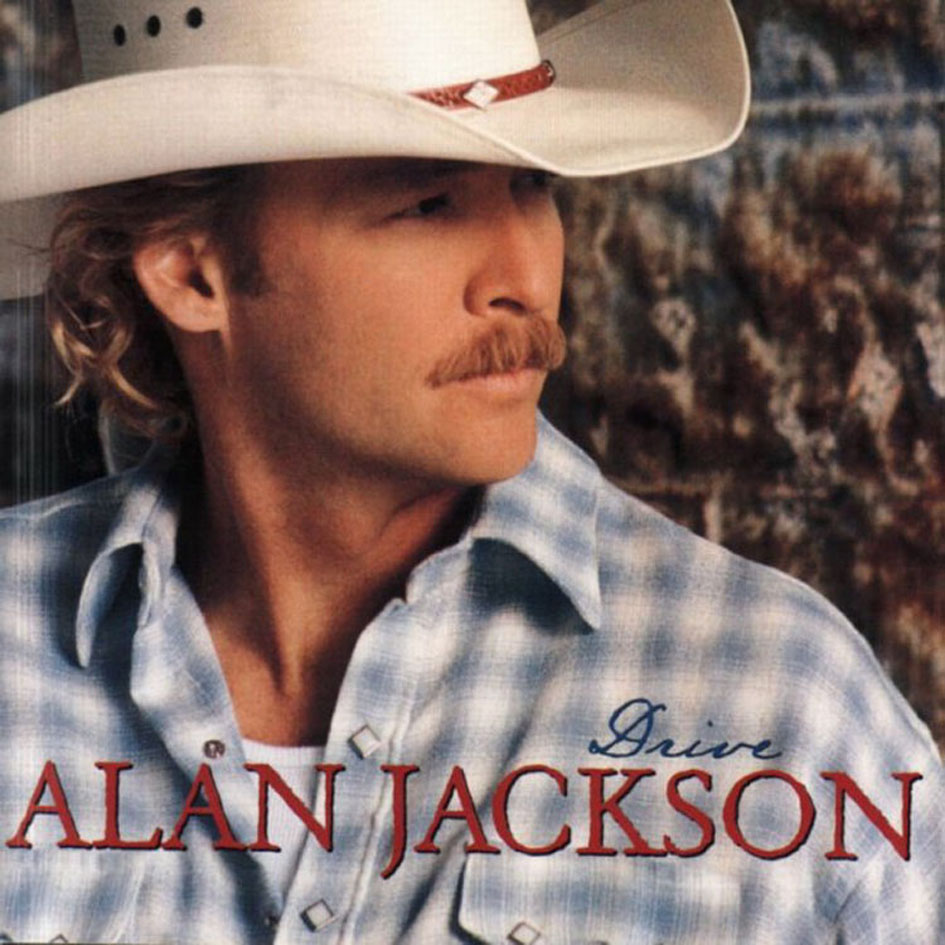 Country albums in general suffer from this affliction of the artist gazing off into the distance, presumably at horses running through a field. Alan Jackson gets the nod here for the 'stache/mullet-under-cowboy-hat combo. 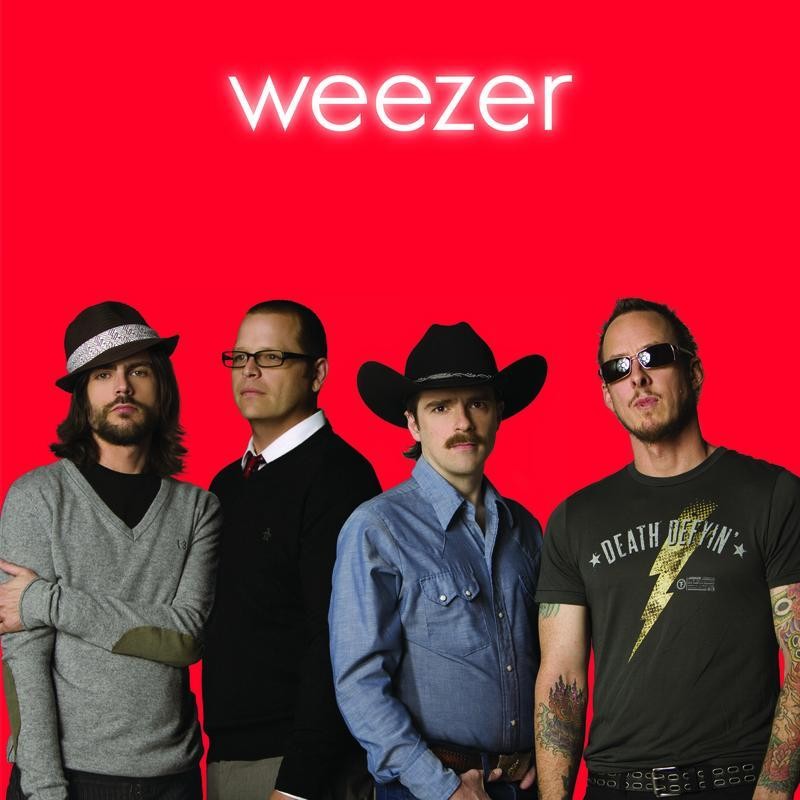 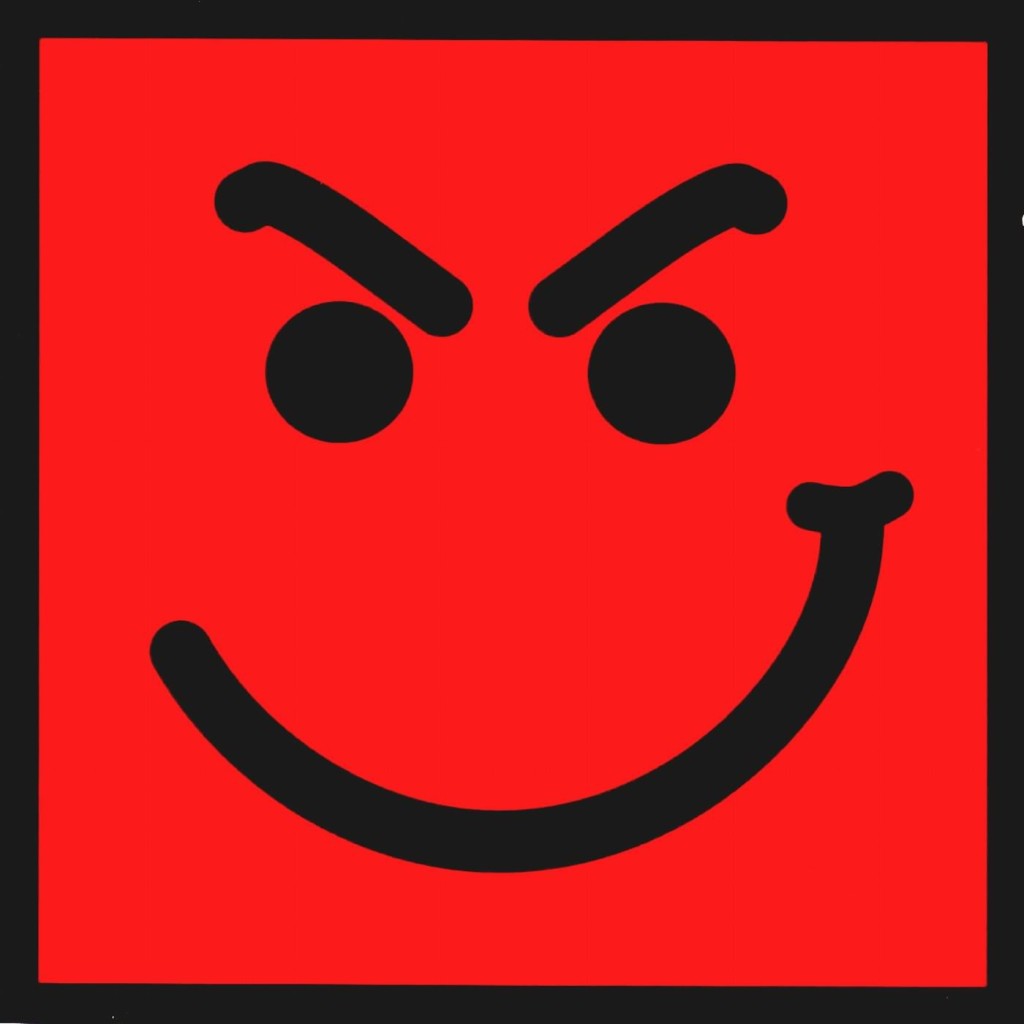 Bon Jovi - Have A Nice Day

Is he your friend? Does he REALLY want you to have a nice day? 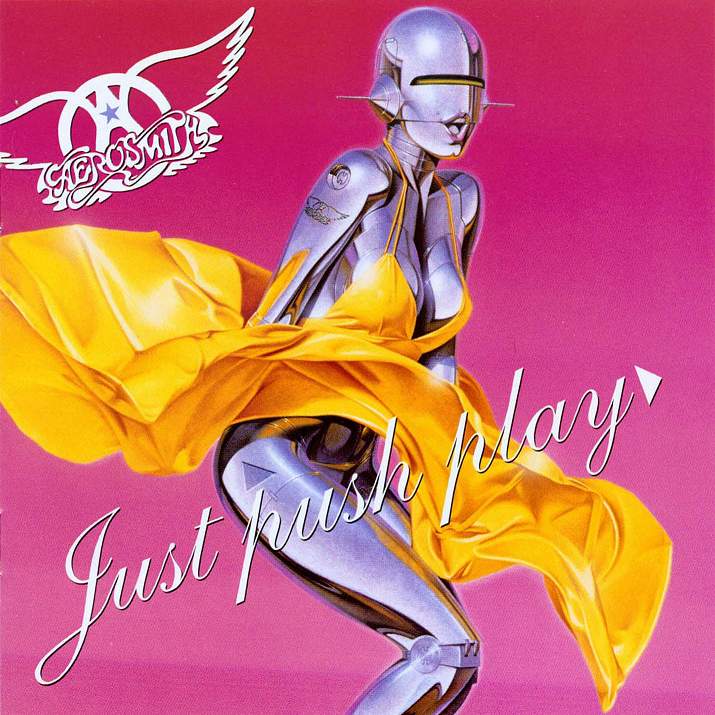 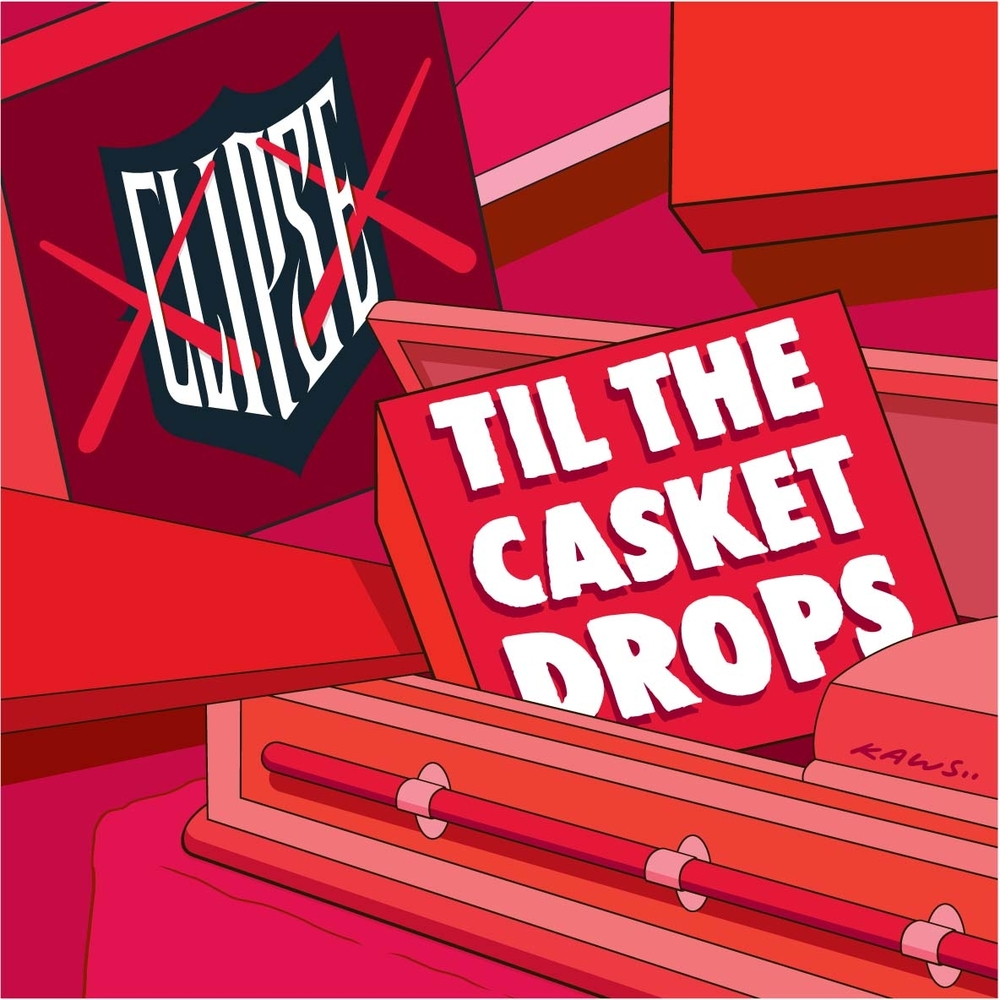 Clipse - Til the Casket Drops

"We gather today to honor the memory of Depth of Field." 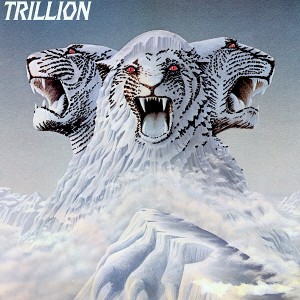 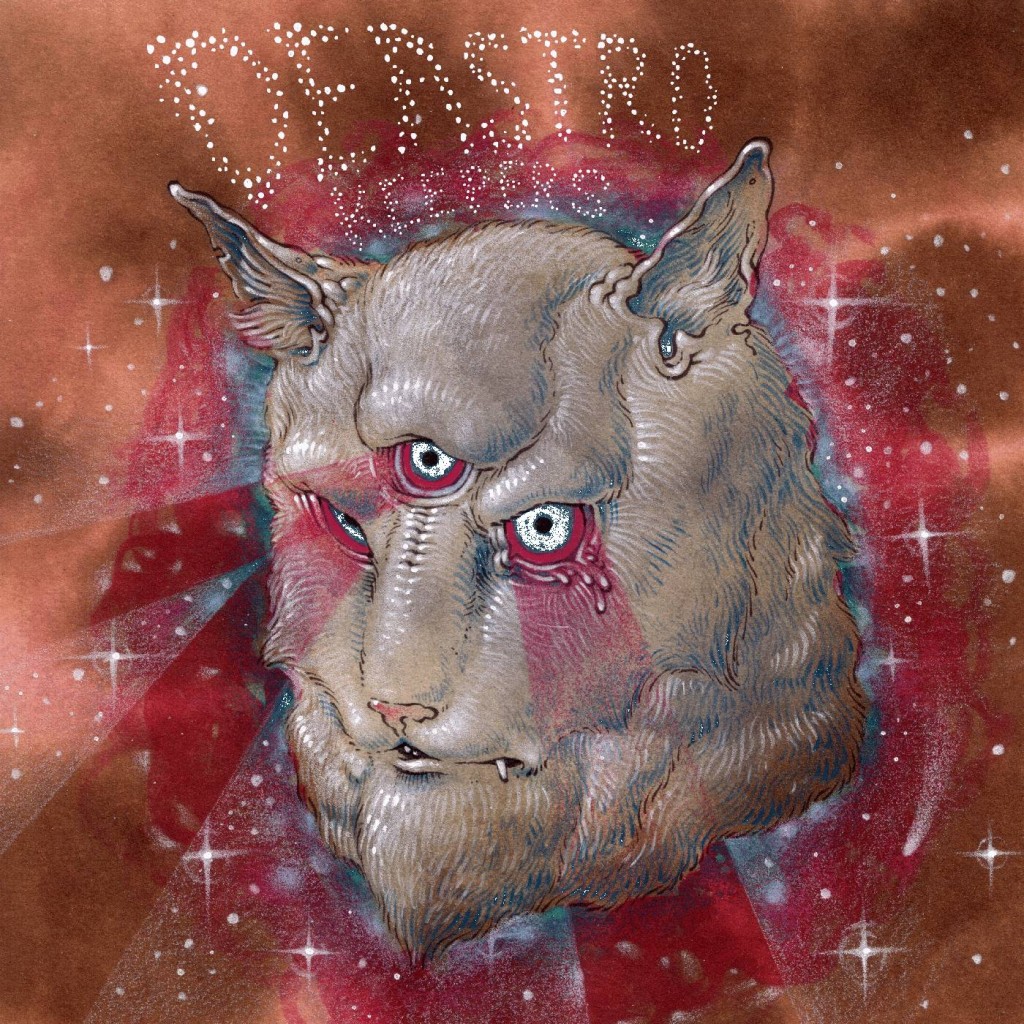 "You know what, forget it. Just put three eyes on ONE lion." 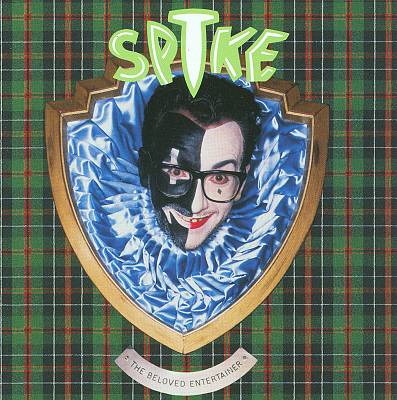 Costello's name does not appear on the cover for a reason. 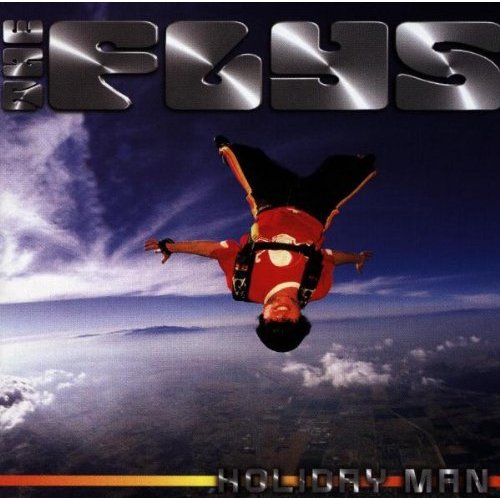 "Guys, I have a perfect idea for our album cover. In no way does it almost immediately look dated and stupid." 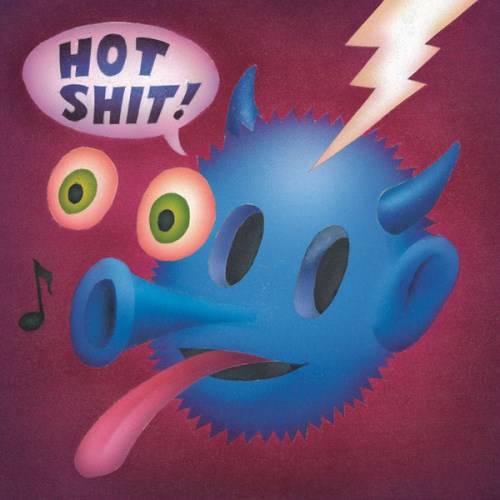 "In keeping the title, we want a steamy pile of poo on the cover, but please, nothing literal." 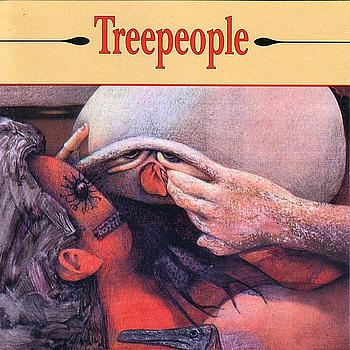 Treepeople - Something Vicious for Tomorrow

"Here's the church. Here's the steeple. Open the doo--OH MY GOD WHAT ARE YOU DOING?!" 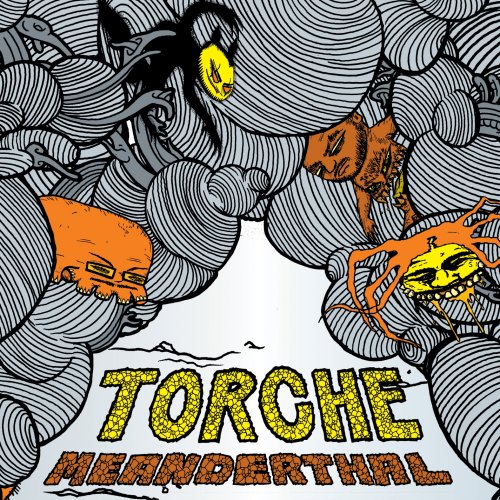 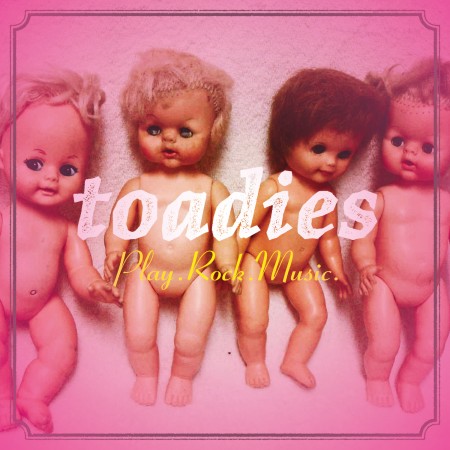 "I dunno this looks a little weird. Can we soften it up with some pink?" 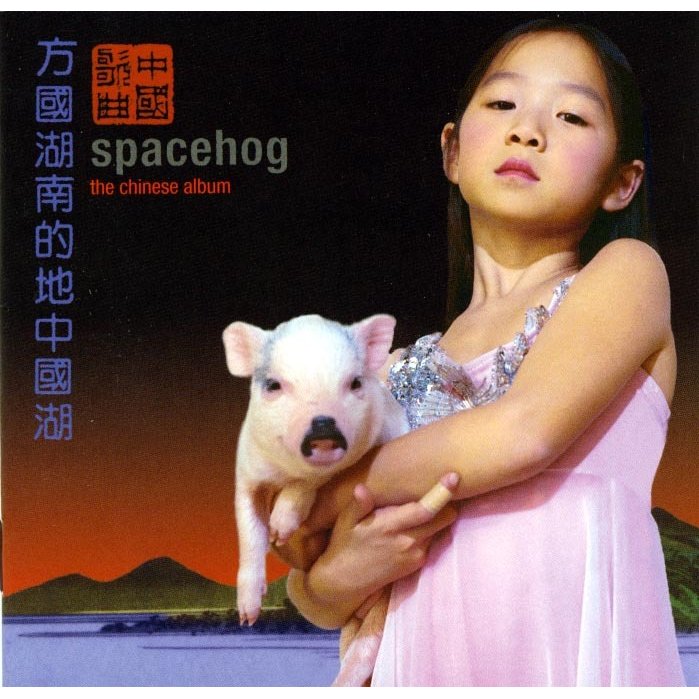 Is this racist? Let's go with racist. 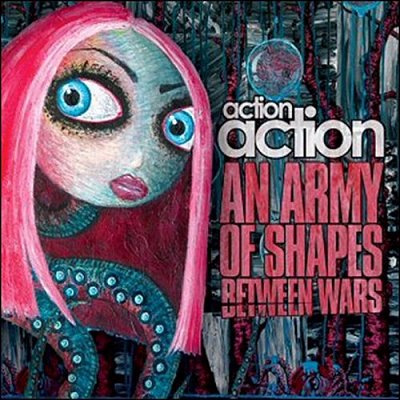 Action Action - An Army of Shapes Between Wars 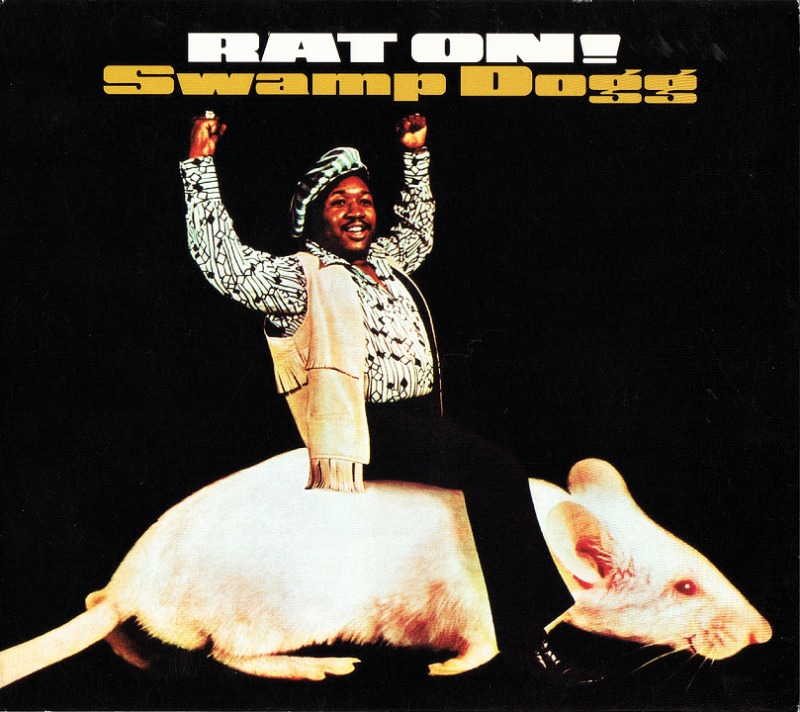 Actually, this is totally awesome.