I initially walked into a screening of Silver Linings Playbook with measured expectations. I was particularly looking forward to another movie from David O. Russell (Three Kings is a personal favorite) and, let’s be honest, I’d watch Jennifer Lawrence read the phonebook. But at a fundamental level, at least in terms of its basic plot, Silver Linings Playbook is a movie about dancing—a dance competition, in fact. I was skeptical.

I am now a believer in the film, converted through the holy power of the film soundtrack. I can pinpoint the exact moment: After struggling through the early parts of the movie to connect on the dancefloor, Pat (Bradley Cooper) and Tiffany (Jennifer Lawrence) sit down, eye to eye, after a major reveal (I won’t spoil) and the first chords of “Girl from the North Country” start to ring. 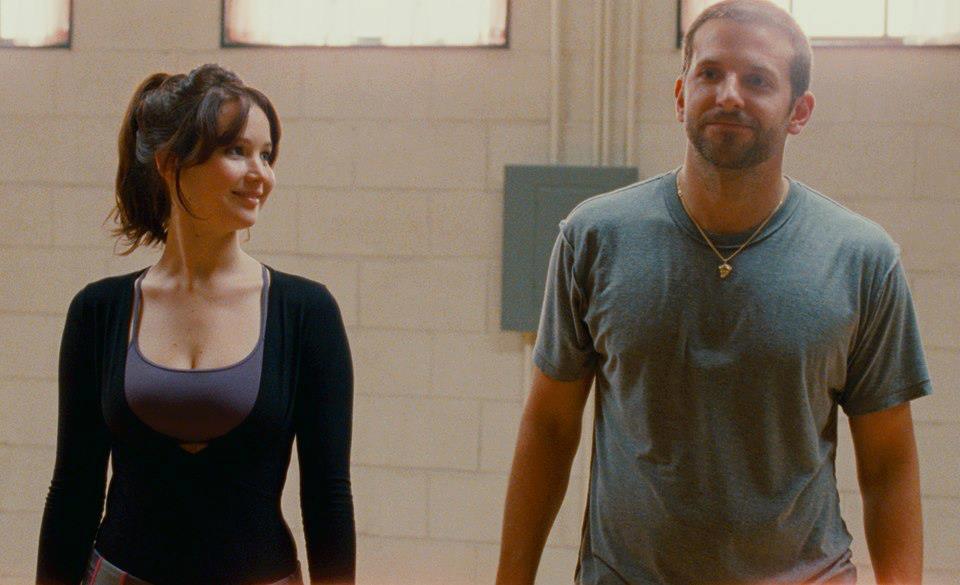 Bob Dylan and Johnny Cash’s duet has long been a favorite of mine. I had testified to as much in the early conversations that would go on to become this website. Given that, I was both taken aback and pleasantly surprised to see it play a central role in the movie. David O. Russell handles the song (and really, the scene) beautifully. In the hands of a lesser director it could have been tacky or even derailed the momentum of the narrative. But Russell brings in the track at just the right moment.

The song itself is something special: two of the most beloved songrwiters ever come together but sound, at times, as though they are singing different tunes. Are they even in the same key? It’s that sense of being slightly out of sync that lends the song its magic. It’s not polished, but it has undeniable character. Dylan and Cash don’t exactly compliment one another, but the contrast makes them both stand out and shine in a way they don’t when they’re alone.

It’s a perfect compliment to the narrative of Silver Linings Playbook. Pat and Tiffany are both such explosive personalities that it would be near impossible for them to easily blend. And yet, working together, something special happens. They magnify each other’s strengths. It’s one of the best uses of popular music in a film in the last few years and a real treat for fans of the song.