I was recently supposed to see Death Grips in Boston, but apparently they no-showed their set at Lollapalooza, prompting their fans to destroy their equipment. So the band cancelled their immediately following shows, the first of which being the one in Boston. This was not, however, the first time I’ve had an opportunity to see them blow up in my face.

I went to Austin, TX with some friends earlier this year. The timing of my visit intentionally coincided with South by Southwest, but I went down with no real agenda—i.e. if I saw a few good shows, great, but I wasn’t going to buy a wristband or a badge. My approach was to basically RSVP to all of the good free shows and hope I got in to a handful of those.

It would probably help if I gave a bit more color on how I perceive SXSW to work. There are tiered purchases that can be made—a badge, being the highest as far as I can tell, seems to allow for (but not guarantee) total access to special keynote events and panels as well as priority for certain concerts. There’s also a wristband that gives less access. The RSVP approach is free, but has last priority for entrance. I figured that the RSVP approach would suffice, but attendance was up this year, and my big play to see Death Grips at the Boiler Room was a botch. I put on optimistic airs and waited in a massive line of RSVPers but after about two hours the badge and wristband holders seemingly took it to capacity. We were unceremoniously turned away. 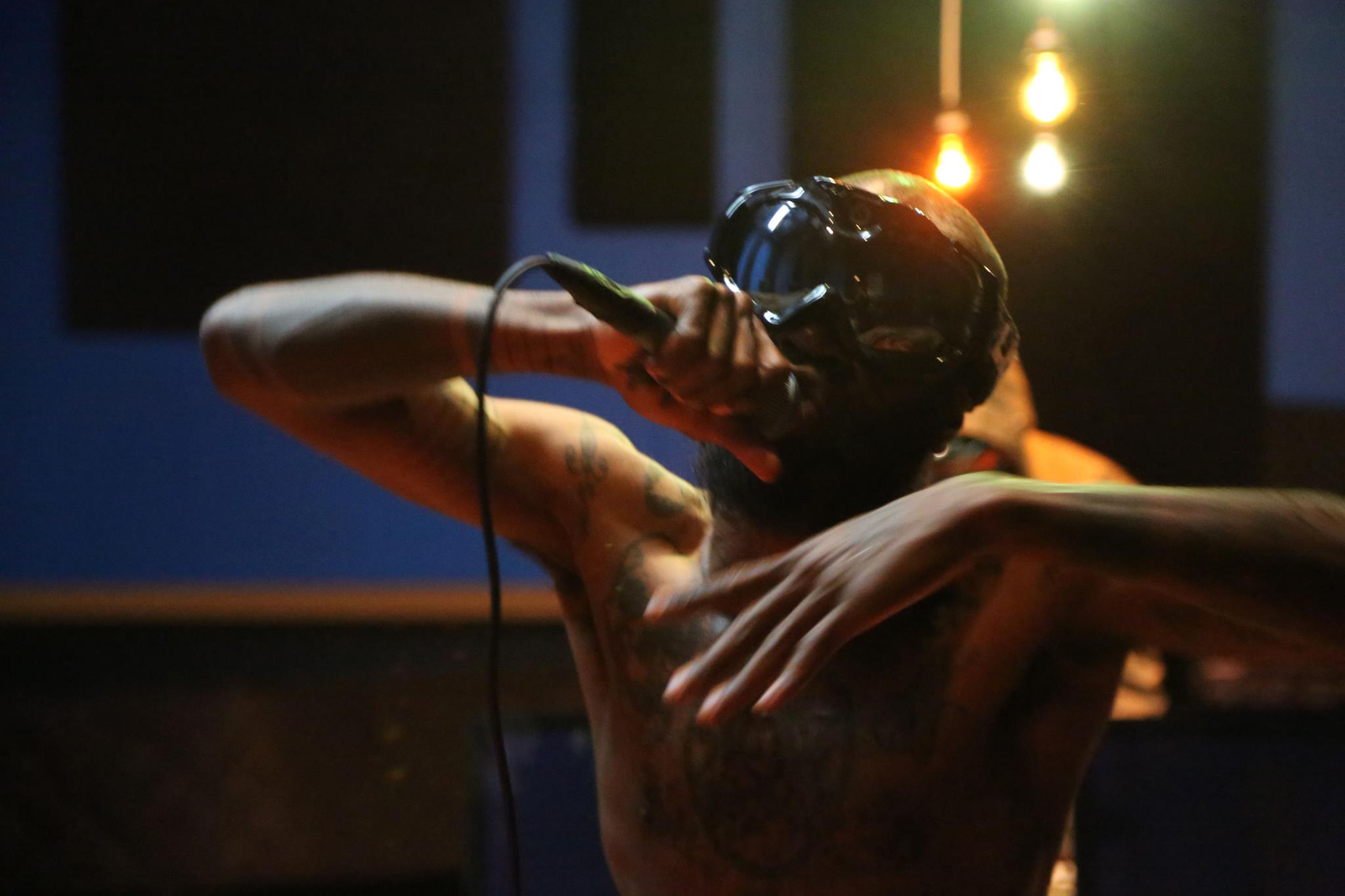 The band put together a video of Lock Your Doors from their insane performance. Zach Hill’s drums were apparently Skype’d in and both he and MC Ride were wearing some Google Glass-esque headgear. This is the result. I watch it every once in awhile, first and foremost because the song rules and the visual result is nightmarish. Also, I’ll throw it out there that “I got some shit to say just for the fuck of it” is one of the most ridiculous and inane opening statements of any song I’ve heard.

But this is, at this point, also a song that I am able to associate with an experience. A colossal goose egg of an experience, mind you (going all the way to Austin during South by Southwest and being turned away at the door for the one show I actually made an effort to go to is pretty embarrassing), but at least there’s a takeaway for next time. I watch this as a reminder that, if I make the trip again, just being there doesn’t guarantee you anything. Usually you have to pay if you want the road to rise up to meet you.