Dio is the stuff of legend—literally. Led Zeppelin may be credited with creating Heavy Metal, but Ronnie James Dio was the first man to ever toss up the horns. He took the fantasy imagery that Zeppelin first introduced and cranked it to 11, trading the misty mountains and hobbits for, as Tenacious D would later note, wildebeasts and angels. He simply cannot be denied.

At more than 30 years old, the sound of “Holy Diver” is one that lives on in countless forms across the metal spectrum. The defining characteristic of Dio’s music, though, is something that we don’t typically associate with metal—it’s ridiculously fun. Dio, of course, plays it straight, treating “Holy Diver” like an ancient battle cry. That seriousness is the song’s secret weapon. It enabled countless fans over the years to indulge in three minutes of pure, albeit slightly absurd, escapism.

That sense of escapism is enabled, in turn, by Dio’s evocative (and exceedingly specific) lyrics. He paints pictures one line at a time. Granted, those pictures don’t always amount to a coherent narrative, but, really, who cares? Criticizing Dio on those grounds would be tantamount to complaining that Super Mario Brothers is a failure because the relationship between Mario and Luigi lacks sufficient depth.

And so, it seems only fitting to pay tribute with a visual breakdown of “Holy Diver.” I present to you a collection of found images that Google spits forth when searching for Dio lyrics. Each is a perfect fit and speaks to the strange power of the mighty metal figurehead over our collective imagination.

(via The Miyamoto Fans Crew MicroBlog)

“You’ve been down too long in the midnight sea”

“Like the eyes of a cat in a blackened room” 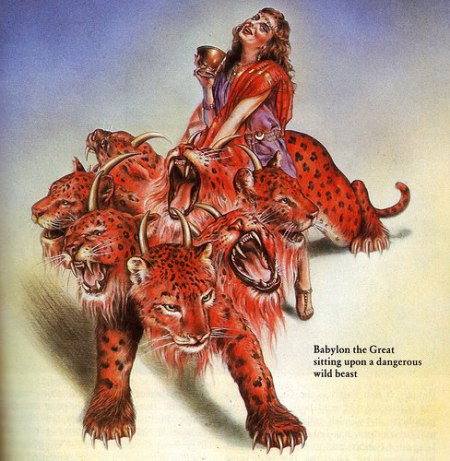 (via Snippits and Slappits) 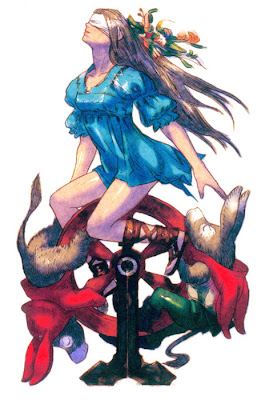 “You’re the star of the masquerade”

(via Hand Made Store on a Bike)

“Jump on the tiger”